La Grave de Peille, a neighbourhood of the commune of Peille, has undergone significant development in past years. Until now one of Peille’s gardens, where crops, vineyards, and olive groves dotted the landscape, La Grave de Peille now boasts some 900 inhabitants.

Let us briefly review its history :

1921, beginning of the works on the factory of the Société Méditerranéenne des Chaux et Ciments (cement company).

1925, construction of St Jean Marie de Vianney Church, thanks to the collaboration and the close relation between the Canon Fabron BONAVENTURE and the commune. Construction of the NICE-CONI railway line

1929, the factory becomes an economic hub of La Grave de Peille.
These establishments create new jobs, enticing many locals to abandon farm labour for construction or factory work, and attracting new inhabitants to the neighbourhood. The population grows, with numerous new constructions. Classrooms are initially installed in the cellars, until a brand-new School Group is built in 1950 : four classrooms and two staff accommodation units.

In 1955, a pumping station and a water network were created, supplying all the households of La Grave, and a sanitation system was added in 1966. The same year, the mayoral offices and the postal services are installed on the ground floor of the HLM office buildings.

1971, owing to an increasing number of children, a kindergarten opens, followed by a sports field.

In 1982,the administrative centre of La Grave is complete and features with a wedding hall and a multipurpose room. A few years later, in 1985, the cemetery is ready, and local inhabitants can now acquire burial vaults.

Parking facilities and a lighting system are installed, and businesses start opening in premises around the administrative centre in the 90s.

Life continues to evolve, and the neighbourhoods of La Grave are growing. Since they were created, the installations and infrastructures of La Grave de Peille have been changed, modernised, and made standard-compliant. 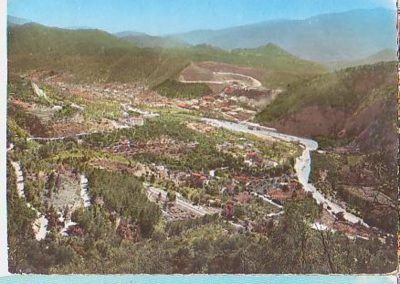 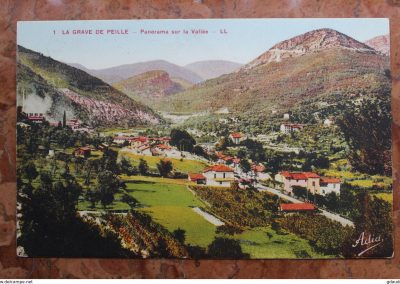 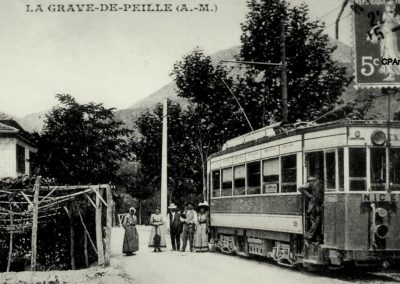 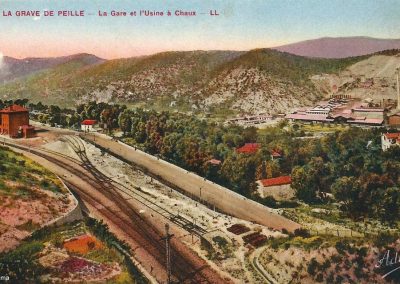 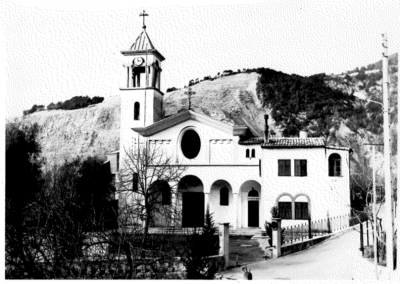 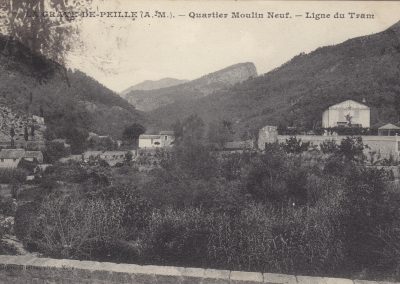 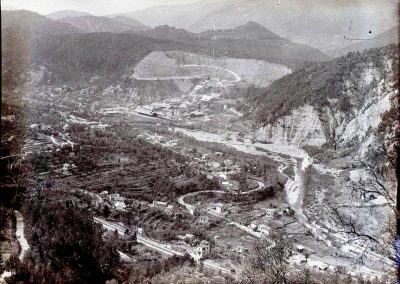 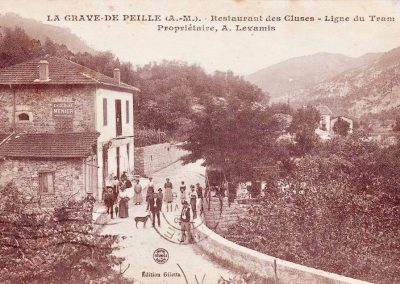